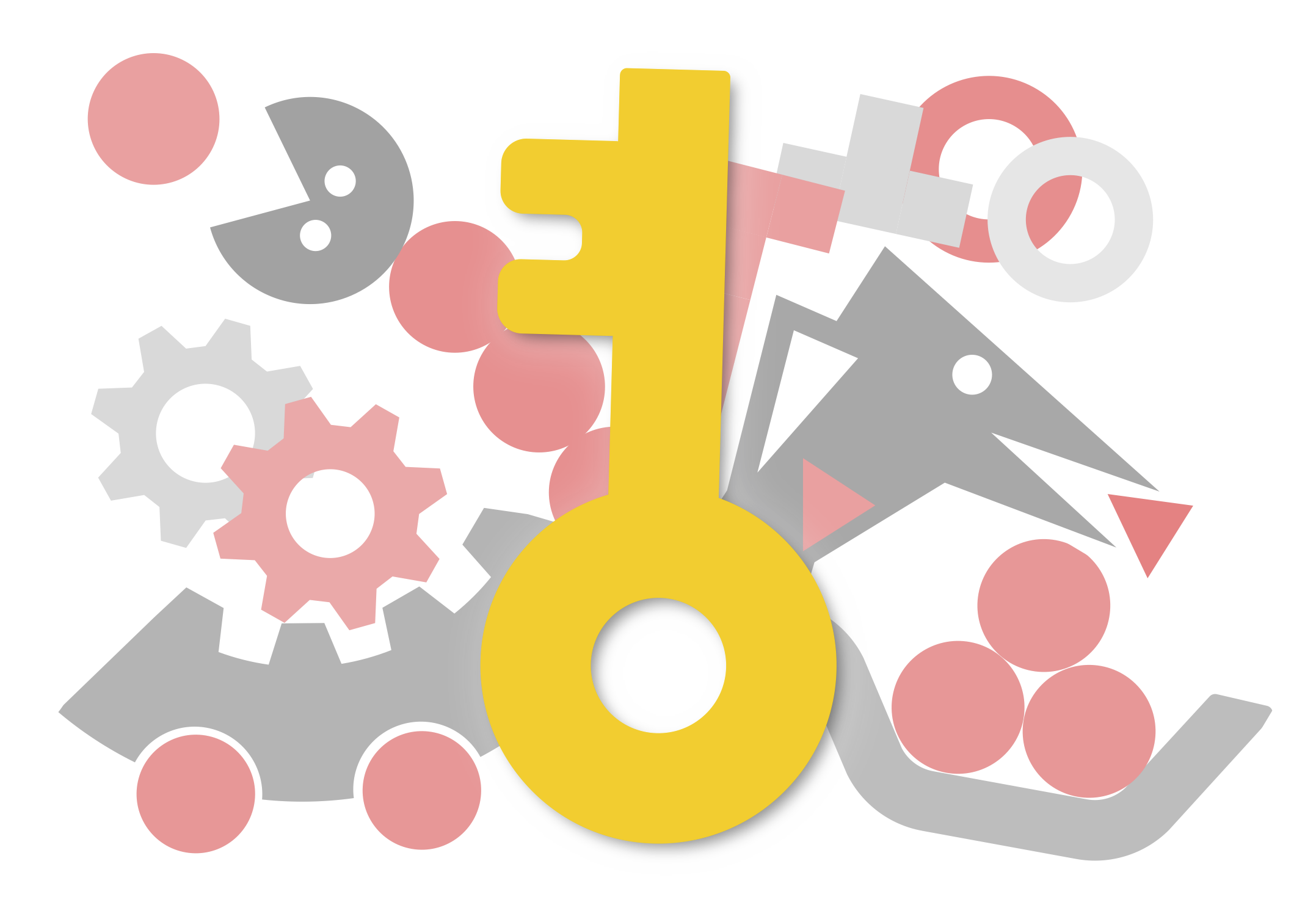 Awesome - you're on your way! An email has been sent to:

Didn't get an email? Check your spam folder or try again.

already have an account?log in.

Awesome - you're on your way! An email has been sent to:

Didn't get an email? Check your spam folder or try again.

The science and art behind the animations 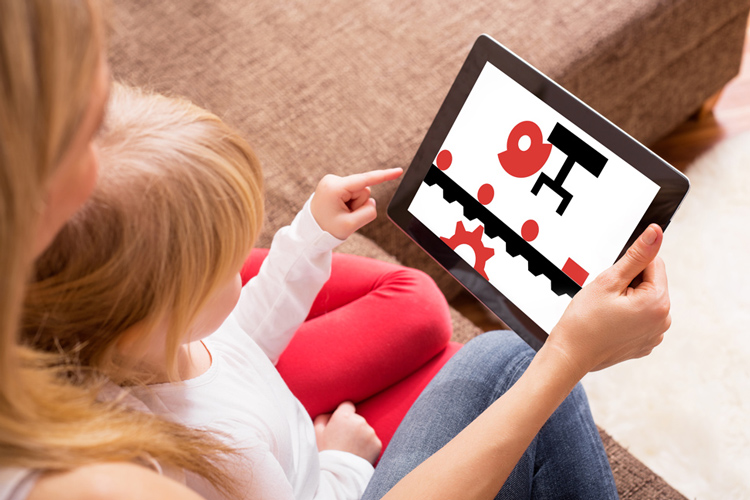 Black, white and red – what’s the obsession? Well, it’s not us – it’s nature. Babies are actually born color-blind (and with quite blurry vision at that!) – so they can most clearly see high-contrast black and white. Around three months of age they can make out their first color – red. By four to five months infants can see the full spectrum.

Did you know that studies demonstrate babies are born with an innate expectation of how the physical world behaves? That’s why we use a realistic physics engine to create our animations.

But how can researchers tell what infants know well before they can speak?

A common method is measuring how long infants observe specific phenomena. It turns out that infants look longer at things that behave inconsistently with their expectations. For example, in one experiment researchers tracked the length of time babies looked at a ball rolling off a shelf and falling to the ground. They compared that duration with a setup where the ball was rigged up to remain suspended in the air once it rolled off the shelf. And it turns out that infants looked longer at this unexpected behavior! Same thing for when one billiard ball struck another but it didn’t start rolling – or when a ball was made to look as if it passed through a solid object.

Numerous such experiments have since been performed – and they offer insight into what phenomena infants expect, and at what age. These include not only Newtonian physics but the behavior of liquids vs. solids, permeability and object permanence. For example, researchers learned that infants as young as two months of age expect a ball to stop when it comes in contact with a solid wall.

In the making of infantio animations we used a realistic physics engine that simulates the behavior of objects, so what they see in the animations corresponds what they can expect to observe in the real world. This not only makes the animations more engaging, but enables the concepts they illustrated to be conveyed more effectively.

Want to learn more about this amazing research? The short and accessible research paper cited below is a great place to start!

Physics for infants: characterizing the origins of knowledge about objects, substances, and number Susan J. Hespos and Kristy vanMarle

Well, math is a strong word. But studies also point to an inborn capacity to keep track of quantities and perform basic counting (arithmetic)!

Experiments that determined this phenomenon are performed in a similar way to the physics ones described above.

Researchers place infants in front of a panel that blocked their view. They reach in from the side holding a doll, place the doll behind the panel and pull back their empty hand. Then they do it again. When the panel is lifted, any adult would expect to find two dolls sitting there – and it turns out that infants do as well!

How do we know?

Researchers measured the time the babies look at this expected result – then compare that time with a setup where one of the dolls is secretly removed before the panel is lifted. It turns out – when there’s unexpectedly one doll, the infants look longer! Experiments like this that test for basic arithmetical abilities have been refined and repeated many times, and have become accepted in the field. Babies can math! The paper cited above is great place to learn about these experiments as well.

The design of these experiments inform the design of our math animations – discrete items are moved behind an obstruction one-by-one, enabling the infant to keep track – and are then revealed for verification of the result!

Did you know that the father of Nobel Prize winning physicist Richard Feynman used kitchen tiles to teach baby Feynman patterns before he could even speak? Richard wrote:

“When I was just a little kid, very small in a highchair, my father brought home a lot of little bathroom tiles — seconds — of different colors. We played with them, my father setting them up vertically on my highchair like dominoes, and I would push one end so they would all go down.

— Richard Feynman, from The Making of a Scientist

Fascinated by this account, we modeled our Pattern animations on this technique – a repeating pattern is established by showing the infant several iterations. Then the video takes a brief pause to allow your tiny thinker to anticipate what comes next. The pattern then resumes, allowing them to confirm the result!

Puzzles, movements, simple mechanisms and beyond!

The principles demonstrated by infantio animations are universal – and accessible.

We take inspiration from demonstrations that reveal the fundamentals of the physical world, from key movements and principles behind mechanical wonders, and from time-tested brainteasers – the ones that occupied us all in quiet concentration when we were little. The goal of our animations is never merely to distract – but to engage while educating, seeding the joy of discovery and understanding right from the earliest moments. 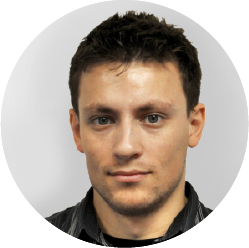 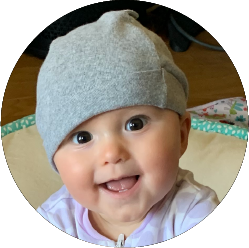 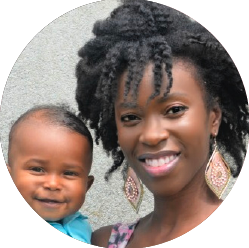 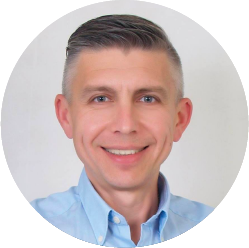 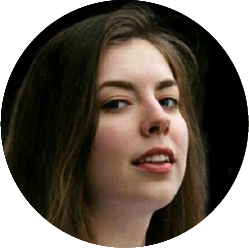 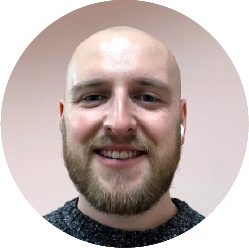 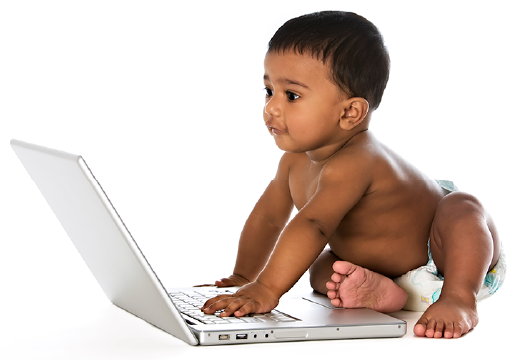